“Sherwin and the Scout” is a short film about a recluse, trapped in his own world, learns how to live again when an energetic Owl Scout shows up on his doorstep.

“Sherwin and the Scout,” was an official selection in the 2014 Arlington International Film Festival and the 2014 Boston Student Film Fest. 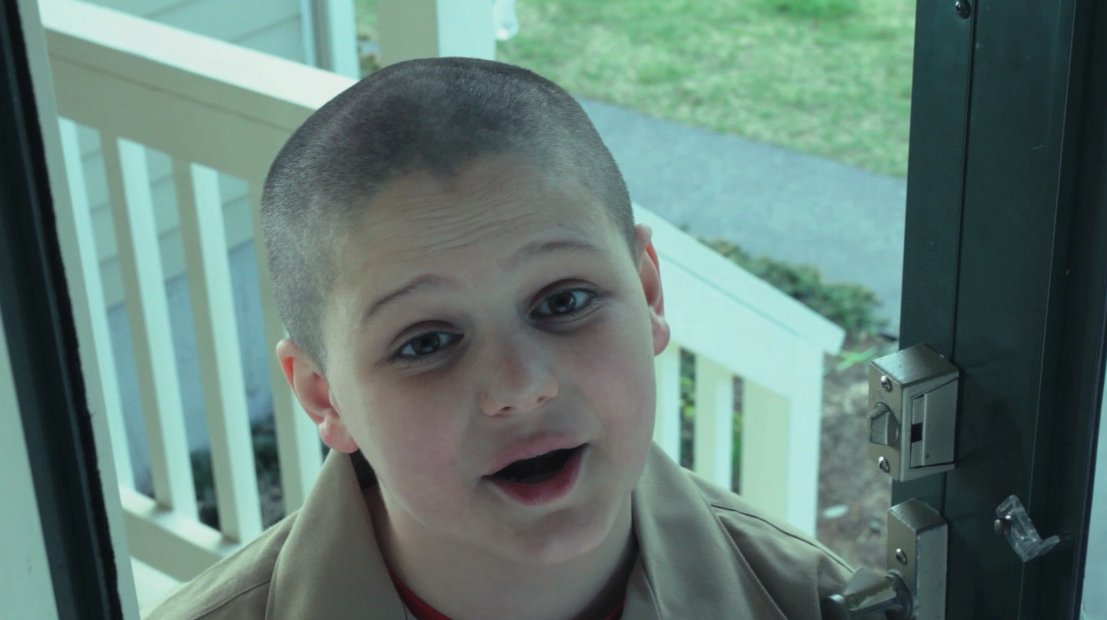 Sherwin and The Scout from Michela Smith on Vimeo. 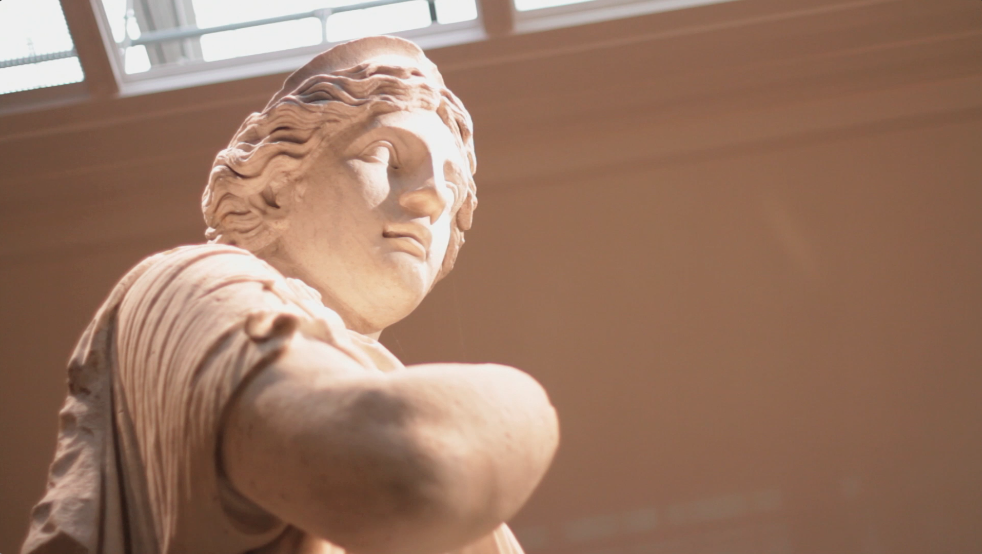