“5 Runners,” presented by The Boston Globe and AT&T, is a documentary on which I was associate producer and assistant editor.

The documentary follows five runners, who, since being on the finish line during the 2013 bombing, have healed, trained, and persevered to make it to the 2014 Boston Marathon. It aired on NESN in April 2014.

“5 Runners” was also nominated for a 2015 New England Emmy Award for “Best Documentary.”

You can now view “5 Runners” on the Boston Globe’s website, here: 5 Runners 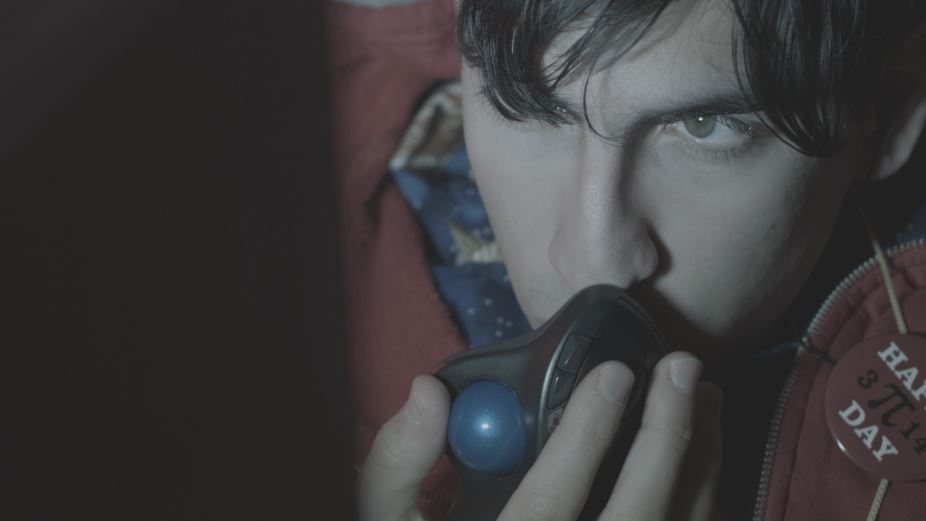 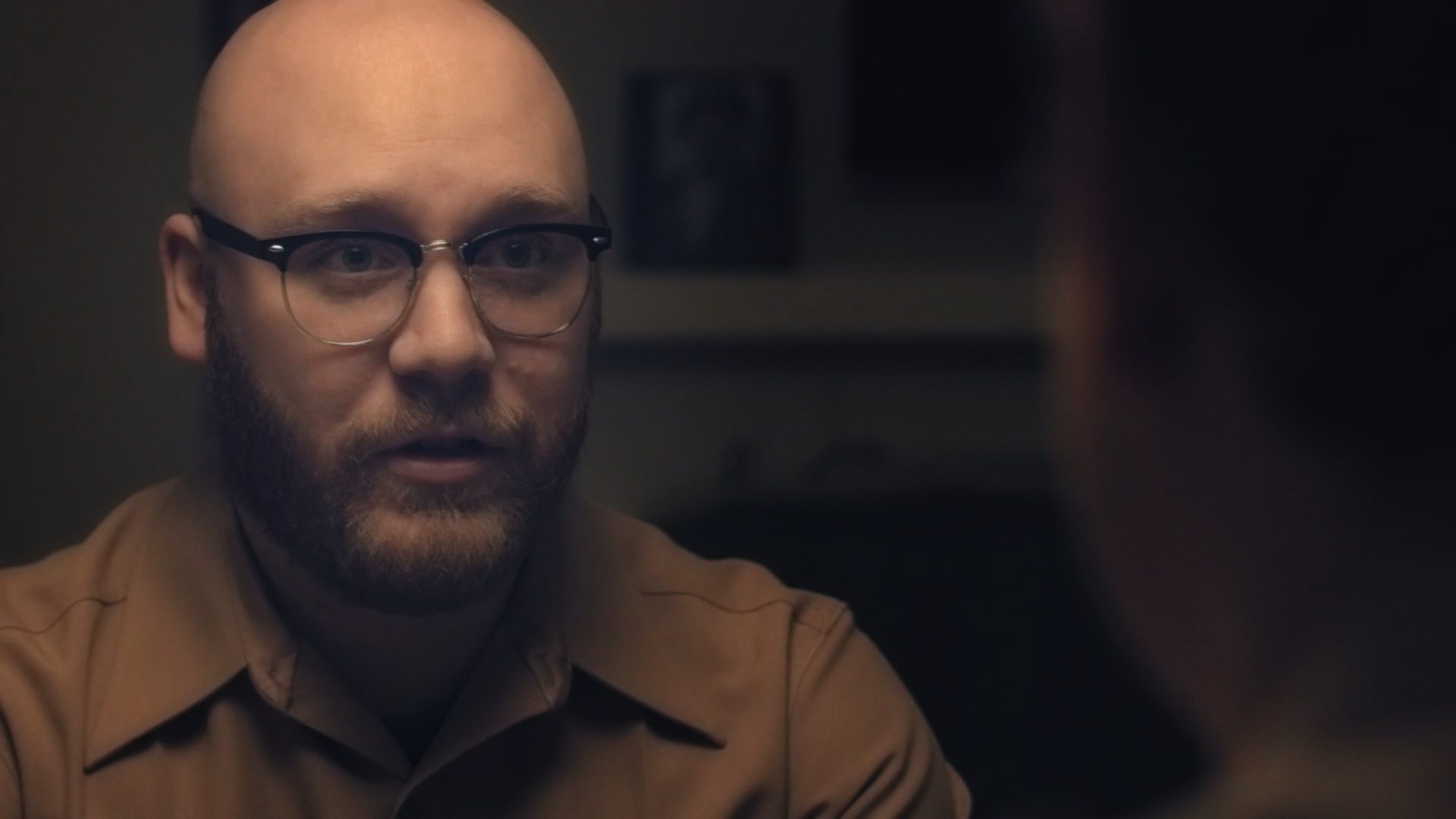